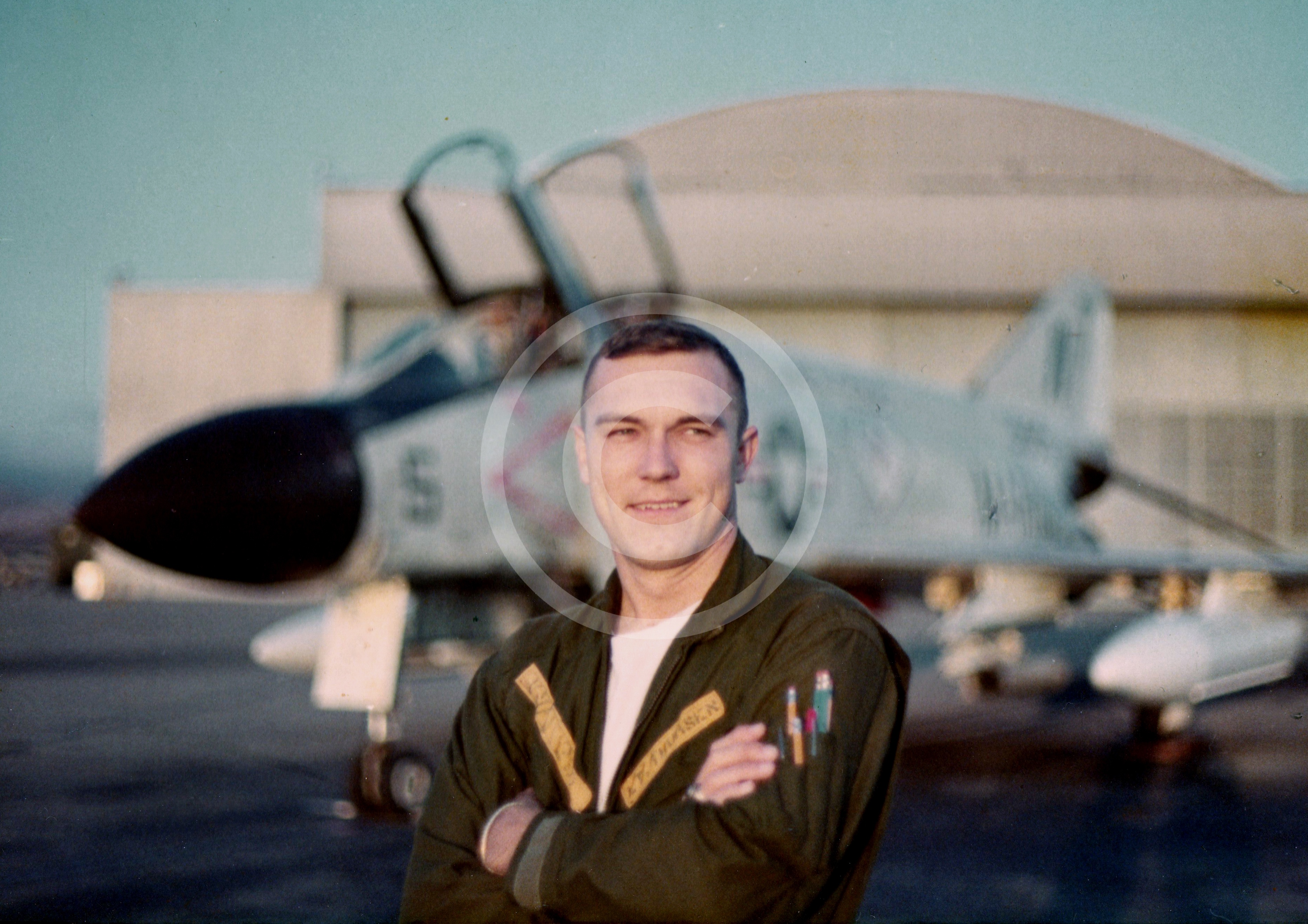 I was born in Beloit, Wisconsin in 1943. My family moved to Arlington, Texas in 1956 when my father procured an engineering job at Chance Vought Aircraft Mfg. Co. I graduated from Arlington High School in 1961 and from Arlington State College (now the University of Texas at Arlington) in 1966. I paid for much of my college by working as a photojournalist at The Arlington Daily News Texan, local newspaper.

In the summer of 1966, I signed an aviation officer’s contract with the USMC and attended Officer Candidate’s School in January 1967. That launched a journey of the highest highs and lowest lows I have ever experienced in my life, including some moments of stark terror-all well documented in my book.

I had difficulty in officer’s school (physically) but successfully got commissioned as a second lieutenant during a Virginia winter at Quantico. I attended Basic Naval Aviation Officer’s School at the Naval Air Station in Pensacola, Florida. The summer training there was nice but air sickness issues were not. After my successful completion of pre-flight training, I attended Naval Flight Officer training in Georgia in the fall of 1967. This advanced training, if successfully completed, resulted in acquisition of aviator wings and assignment to an active duty operational squadron and “permanent” duty station.

In spite of air sickness issues, I earned my wings and I, and most of the Marines in my class, went to El Toro Marine Corps Air Station in southern California. I was assigned to VMFA-232 as a Radar Intercept Officer (an RIO in the rear seat of Phantom jets) in the spring of 1968. For the next year, we Red Devil aviators prepared for deployment to Vietnam and I eventually overcame airsickness issues. On April Fools’ Day 1969, our combat operations began. After six months, the squadron was transferred to Japan as a deterrent to North Korean aggression. At the end of the one year overseas tour, I was transferred back to El Toro until my release in October 1970.

After a few months back in my old job, I became bored and with a small business loan, I bought a photography studio. I was a professional photographer for the next 20 years doing portrait, wedding, and commercial photography. While in the Ready Reserves, I was promoted to captain. In 1977, I joined the active Reserves at Naval Air Station Dallas where I was ultimately promoted to major. The reserve squadron there was the VMFA-112, “Cowboys”, who flew F-4 Phantom jets at that time. After withdrawing from flight status, I became the Public Affairs Officer of Marine Aircraft Group 41. The Phantoms were retired in 1992 and so was I after being passed over for lieutenant colonel.

In 1990, I was hired as a Crime Scene Investigator with the Arlington Police Department, Arlington, Texas. It was a good marriage of science education, military background, photography expertise, and leadership abilities. I retired on January 1, 2009, after being a lab supervisor and then getting the crime scene unit accredited at the Plano Police Department, Plano, Texas. After a year of vacationing and a year of home improvement efforts, I threw myself into completing my book. 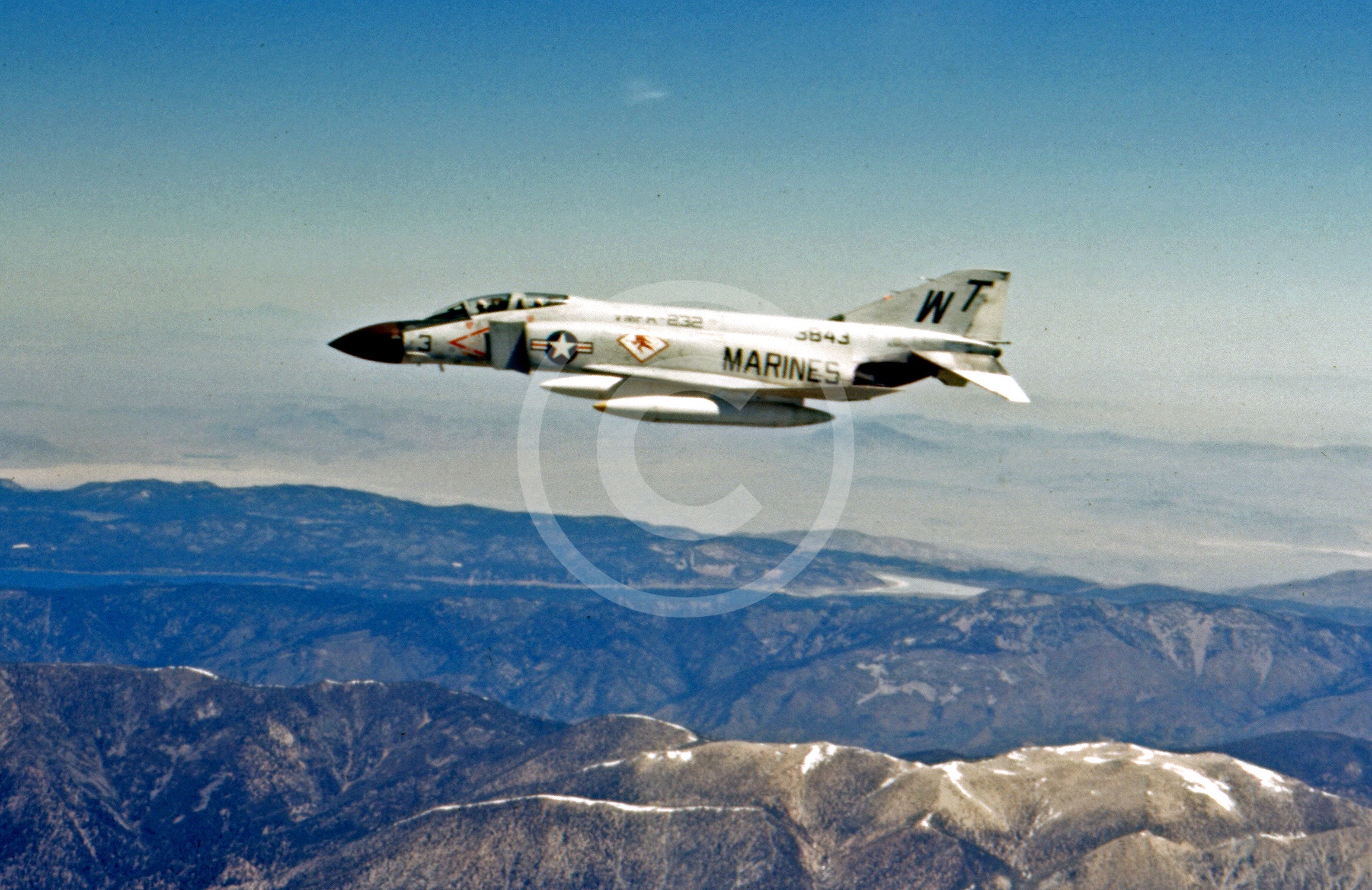