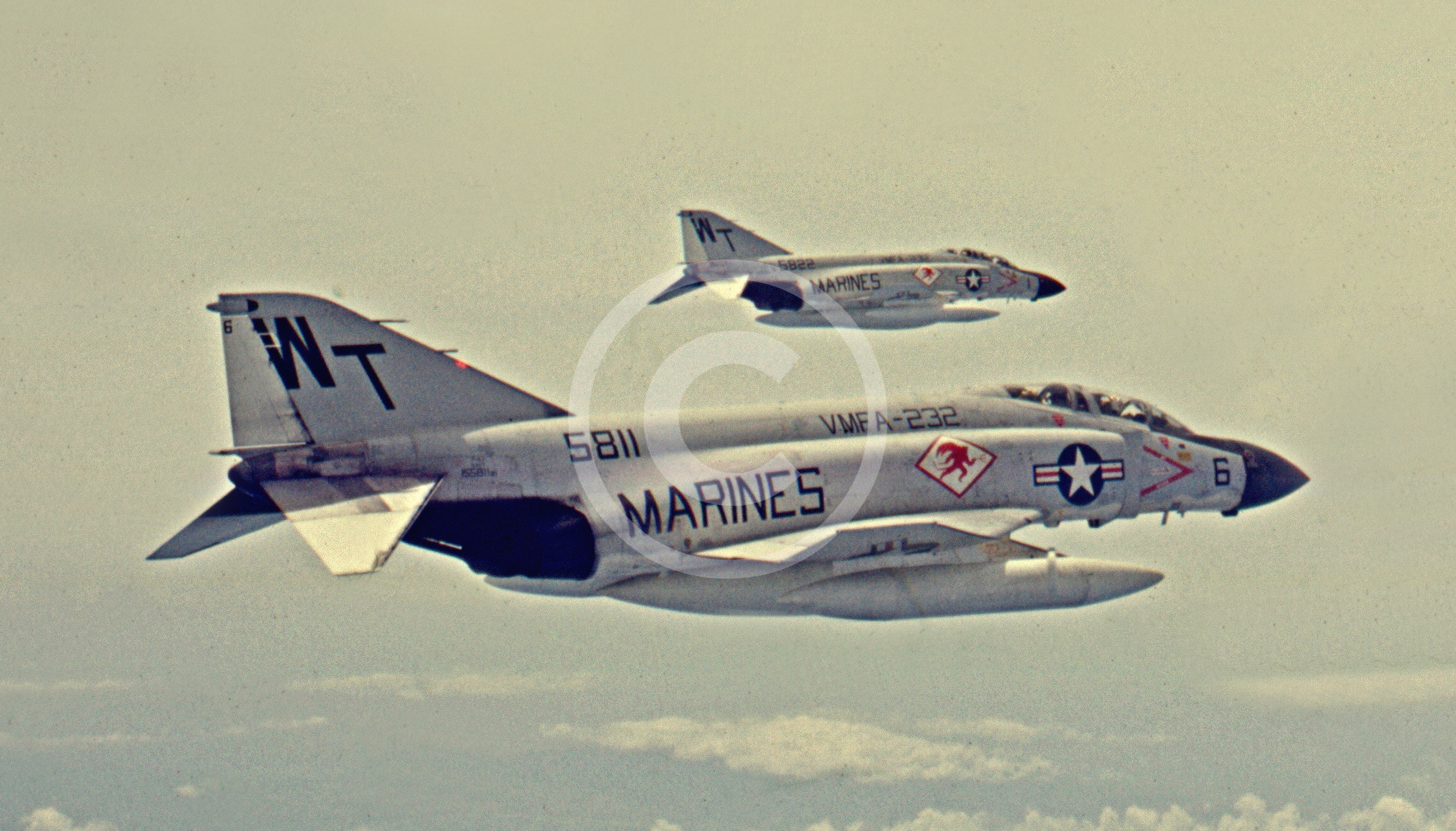 Phantom in the Sky

A Marine's Back Seat View of the Vietnam War 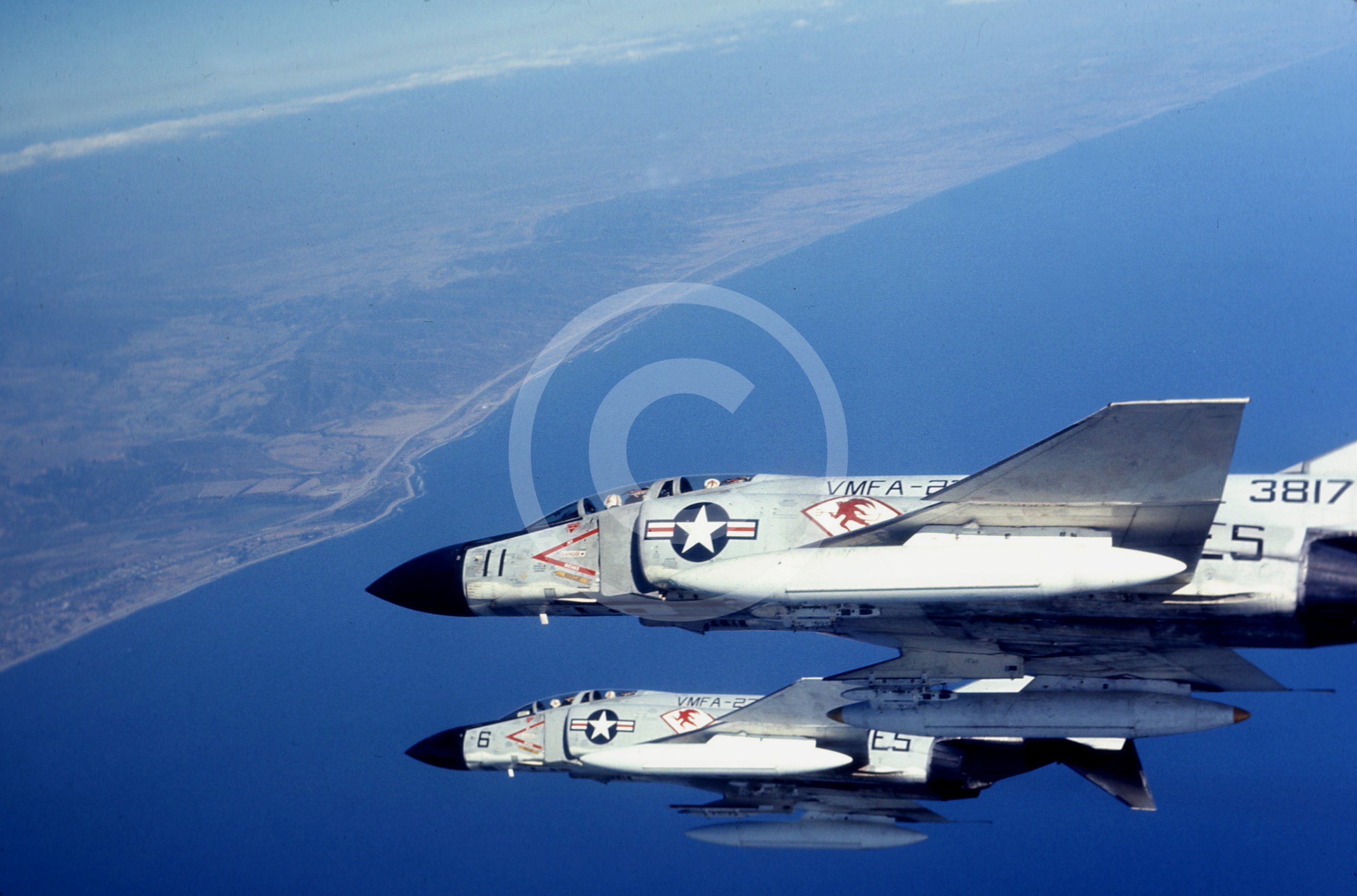 I began writing this book over 30 years ago and didn't find time to finish it until I retired. It chronicles my active duty Marine Corps experience from August 1966 until my early release October 1970. In 1969, I had a combat tour in Chu Lai, Vietnam, in the oldest and most decorated squadron in the Marine Corps, the Red Devils of VMFA-232 and flew in the rear seat of the greatest fighter jet of that time. Throughout my training and while in the combat zone, I had numerous opportunities to die from airborne emergencies, enemy fire and rocket attacks on our base. The result is an intriguing story of how I overcame airsickness issues and flew 123 combat sorties earning 10 Air Medals, one Bronze Star Award, two Navy Unit Commendations, the Vietnam Service Medal, the Vietnamese Cross of Gallantry with Palm and the Vietnam Campaign Medal with Device.I am a member of the Military Officer's Association of America (MOAA) and was recently inducted into the Military Order of the World Wars (MOWW) 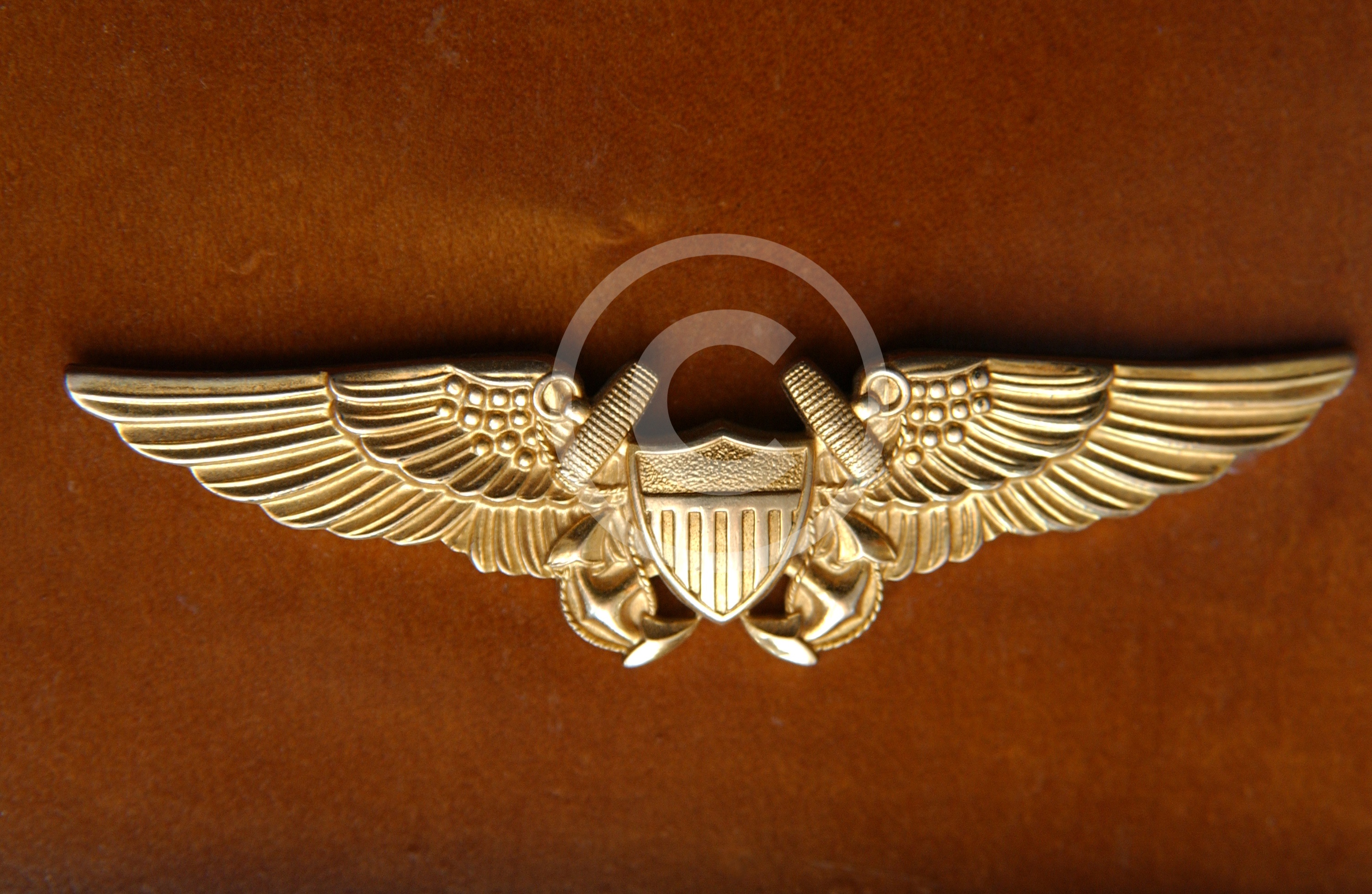 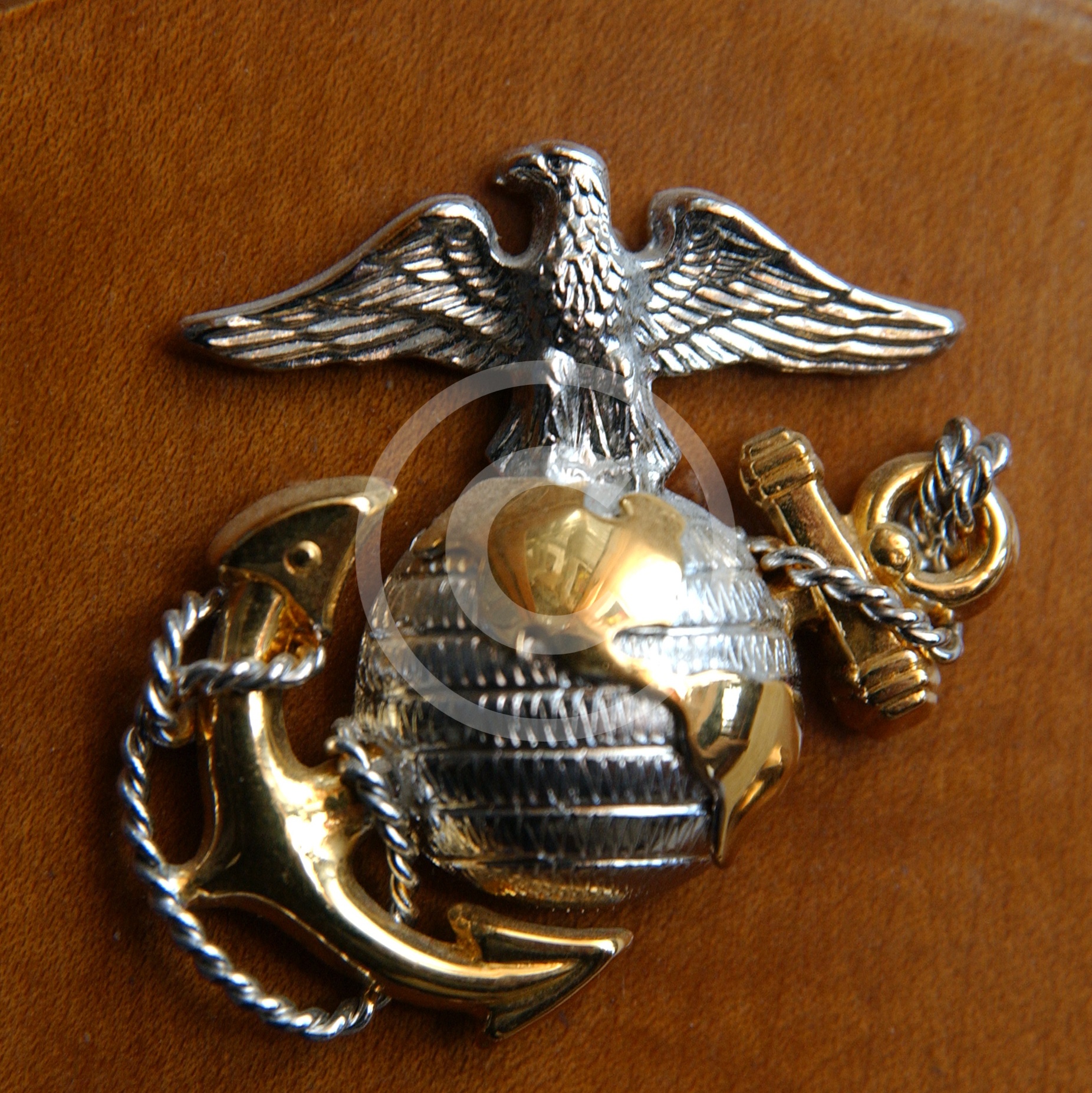